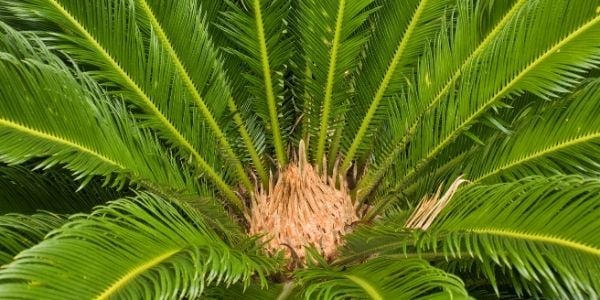 If you aren’t already aware, I highly recommend you take a moment to learn about Sago Palms and the (very serious) danger they pose to your pets. And I would definitely encourage you to also share this article with your pet-loving friends and family — as they are likely unaware, too.

Sago Palms are EXTREMELY dangerous for cats and dogs!

Sago palms are part of the cycad family of plants and are highly toxic to cats and dogs (and people) if eaten. Unfortunately, dogs, in particular, seem to find these plants very attractive and tasty, and sago palm poisoning in dogs is very common. Even though this danger is well known about amongst most growers and retailers that sell sago palms, they don't label them as dangerous or toxic to pets. So it's that much more important for you to know about them and what they look like so that you can take the steps to keep your pets safe. Sago Palms are often given as gifts, especially in their Bonsai form. A gift which, like lilies, could sicken or kill the recipient’s pet.

Sago Palms may already be in your yard without you even knowing it. They’re popular in landscaping. Your landlord or apartment management company may have planted them there, or the previous owners of your home may have done so.

If you travel with your pet, especially to warmer climates, your pet may well encounter Sago Palms in the landscaping around the house you rent or the hotels you’re staying in. As it was for this couple and their dog.

Sago seeds are sold both for home planting and are occasionally incorporated into jewelry, too — often without any warning to inform you and help you protect your pets! The seeds are the most concentrated and highly toxic part of the plant.

EVERY Part of the Sago Plant is a Pet Danger!

While the seeds (nuts) have the highest concentration of toxins and are therefore most dangerous, all parts of the sago palm are dangerous to cats and dogs. These toxins are so strong that it doesn’t take much of the plant to destroy a cat’s or dog’s liver and cause significant illness with a high probability of death, as Molly & Sydney’s story demonstrates.

Unfortunately, with sago palm poisoning, once signs start to develop, it's often very advanced and the likelihood of survival is poor. According to the records of the ASPCA-Animal Poison Control, about 50–75% of the cases of sago palm ingestion result in death!

Please be aware of and take this pet danger seriously, and please help raise awareness so that others can protect their pets, too. 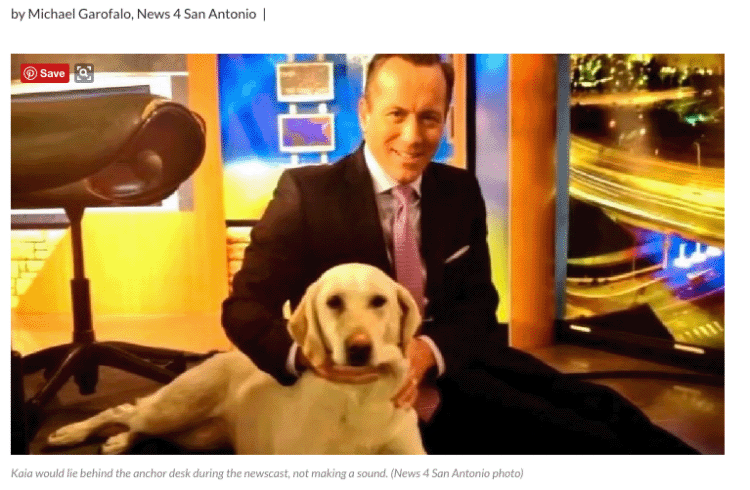 I hope that this information is useful to you and that you and your pets are now better prepared to avoid any run-ins with these deadly — and common — plants. 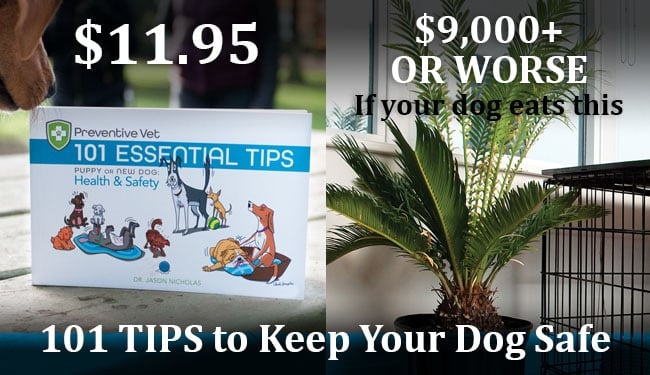