Why Does My Cat "Bunny Kick" Me? 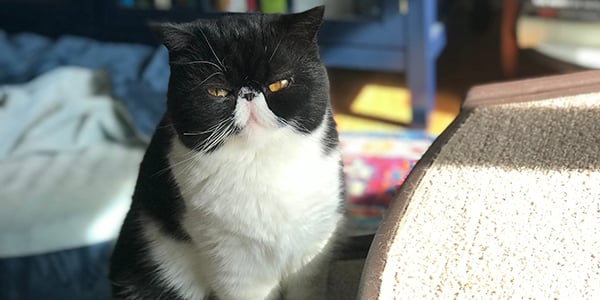 My cat, Mazel, is just about the sweetest little smushed-faced angel. We spend much of our time snuggling, holding paws, and sometimes he even licks me.

That being said, even during the most tender moments, there are times when it seems as though a switch has been flipped.

In the middle of giving me kisses, he'll suddenly wrap his body around my hand and use his back legs to try to turn my wrist into skin confetti.

Mazel's kicking behavior doesn't appear to be coming from a place of fear. What exactly is happening to make my little fuzzy pants go from tender to the Terminator in the blink of an eye?

I turned to Dr. Susan Krebsbach, a veterinarian with behavioral expertise, to get some answers and sent her the following footage of Mazel's kicking behavior.

"Bunny kicking is when a cat rolls onto their back or side, wraps their front legs around an object (e.g., a toy, another cat, your arm…) and then starts kicking at it with their hind legs, usually with a vengeance,” explains Dr. Susan.

Why Do Cats Bunny Kick?

“Bunny kicking is an aggressive move,” says Dr. Susan. “It is both a self-defense move and a hunting maneuver. When a cat is lying on their back, or thrown onto their back in battle, their vulnerable abdomen is exposed (which is the only part of the body that is not protected by bones). So, to guard their innards, they grab the ‘attacker’ and ward them off was powerful thrusts of their rear legs.”

“This same action may also be offensively aggressive, as seen when cats capture their prey. It does not always result in the prey being killed but a prelude to the ‘play’ that follows with the cat tossing them around.”

Is it Okay to Let My Cat Bunny Kick Me?

"The short answer is 'No.' Even in play, bunny kicking is an aggressive response that you do not want to promote with your cat." Dr. Susan adds, "Though your cat may not mean to harm you and is just engaging in aggressive play, the damage their claws can cause your hands, arms, feet, or legs can be severe.

"So, if your cat begins to 'wrestle' with one of your limbs, redirect their bunny kicking play to a cat toy instead. And the next time your cat plops on their back, seemingly to invite a belly rub, refrain from doing so if there is a history of grabbing your hand or Thumper-like moves."

Dr. Susan Krebsbach is the owner and founder of Creature Counseling and has been helping animals and their humans prevent and resolve behavior issues.

Give Your Cat Something Else to Play With

To keep your kitties entertained and allow them to use their prey drive, here are some ideas for cat enrichment that don't involve beating you up. I would also highly suggest a toy like the one seen below, which Mazel got as a holiday gift. He is pretty much obsessed with it and, as you can see in the video, it allows him to get lots of bunny-kicking exercise throughout the day (and from what I can hear, at night as well).


Unfortunately, the one Mazel is playing with in the video doesn't seem to be available anymore, but this compressed catnip toy from the same company looks very similar. 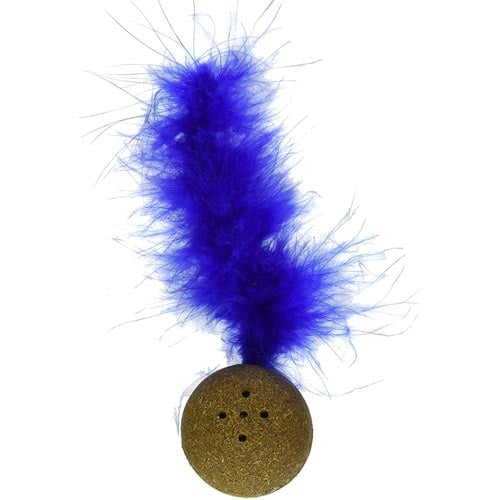 
The Pet Zone play-n-squeak cat toy below seems pretty comparable, right down to cats enjoying to play with them at all hours of the night (so maybe keep it out of the bedroom). 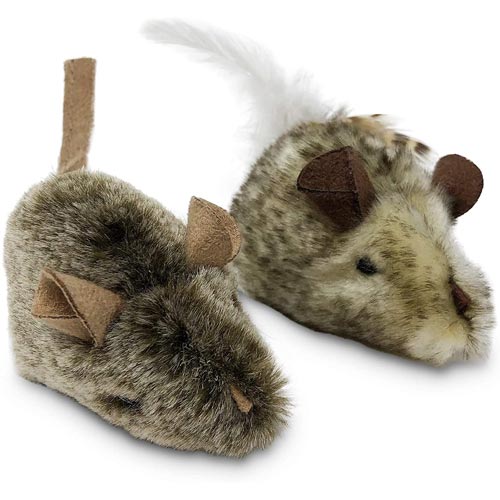 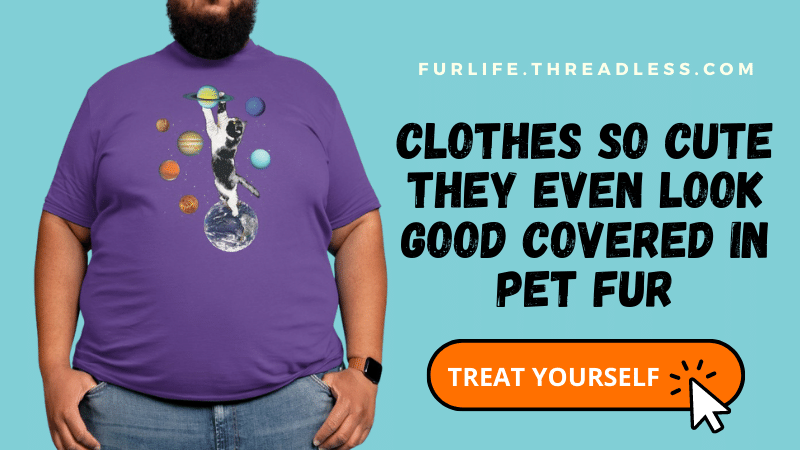 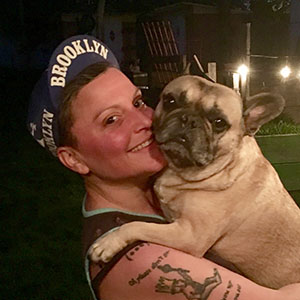