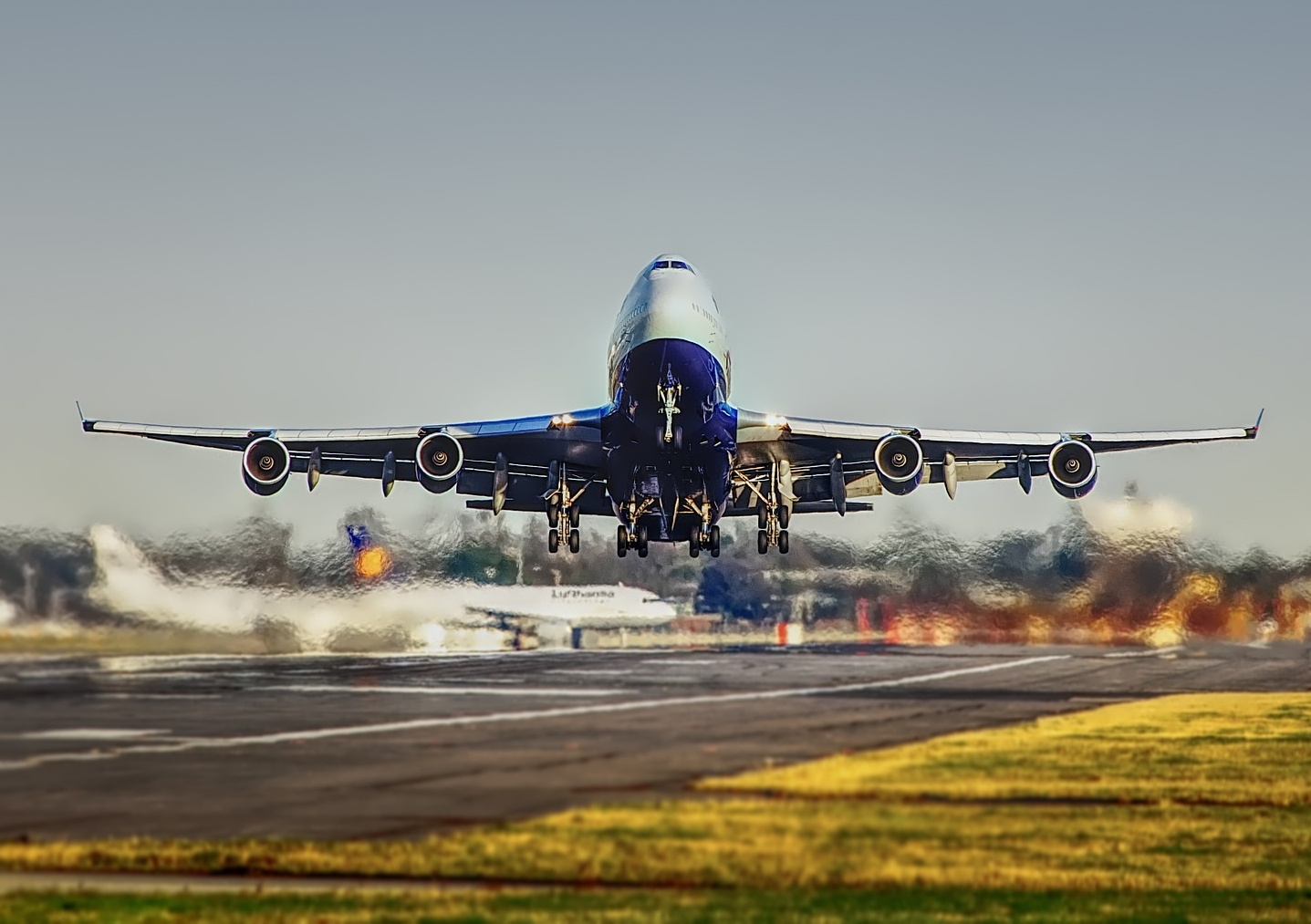 Those are but two deaths out of a total of nine that United Airlines reported to the U.S. Department of Transportation in 2016, the most of any airline that year. All airlines are required to make these “animal incident reports” of death or injuries to animals on their flights. United reported 23 incidents (deaths and injuries) in total, but they weren’t the only airline to have pets die on their planes.