Is Xylitol Toxic to Cats? 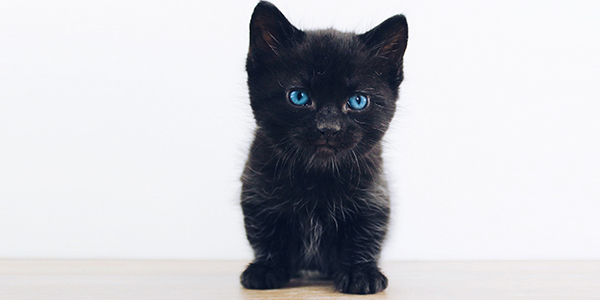 While many more people are (thankfully) now aware of the dangers that xylitol poses to dogs, people often wonder if xylitol  — an increasingly common sugar substitute —can have the same devastating effects should their cats ever get a hold of something with xylitol in it. It’s a great and important question… and one that it looks like we finally have an answer to!


It was previously assumed that xylitol wasn’t toxic to cats

END_OF_DOCUMENT_TOKEN_TO_BE_REPLACED While lilies don’t exactly ‘scream’ Christmas – flowers do – and lilies are amongst the most common types of flowers found in bouquets at all times of the year, including Christmas.

Lily toxicity is something everybody should be aware of, regardless of whether or not they have cats. Even non-cat owners need to know about this because they may well be the one to send you or bring over your next bouquet of flowers! If they’re not aware of the danger they won’t know to advise the florist that lilies should not be included in the bouquet.

Lilies Kill Cats!
Stargazer lilies, Rubrum lilies, Tiger lilies, and the other members of the Lilum genus, the ‘true lilies’ as they are known, are highly toxic to cats. So too are certain types of Day lilies.

These types of lilies are so toxic, that a nibble on one or two petals, a lap of spilled vase water, or the ingestion of a small amount of pollen (such as what happens when a cat grooms itself) can be enough to put a cat into expensive, debilitating, and potentially fatal acute kidney failure.
END_OF_DOCUMENT_TOKEN_TO_BE_REPLACED

Cat Got a Cold? Do NOT Reach for the Tylenol!

One problem that frequently has cat owners calling or visiting their vet about is ‘kitty cold.’ Whether it’s a snotty nose, goopy eyes, or a case of the ‘sniffles’, kitty colds are common, and especially so in kittens and cats that have come from shelters.
END_OF_DOCUMENT_TOKEN_TO_BE_REPLACED 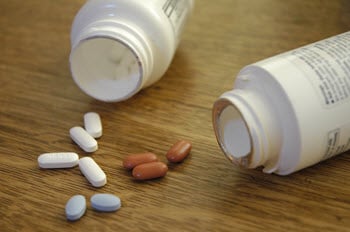 Accidental poisoning is one of the most common reasons people bring their pets in for an emergency veterinary visit or call animal poison control each year. Toxicity caused by human pain relievers is one of the most preventable pet toxicities. Just a little awareness and simple changes to routine will prevent the majority of pets from accessing and eating little pills. The toxic results of ingestion can include damaged red blood cells, gastrointestinal ulceration, and liver or kidney failure, among other things.

Think about it — most of the time, pain relievers and supplements intended for people are found in medicine cabinets or personal bags and purses. It’s easy enough to hang bags and purses on a high hook instead of throwing them on a chair when you get home at night — that eliminates the opportunity for pets to access them there.

END_OF_DOCUMENT_TOKEN_TO_BE_REPLACED